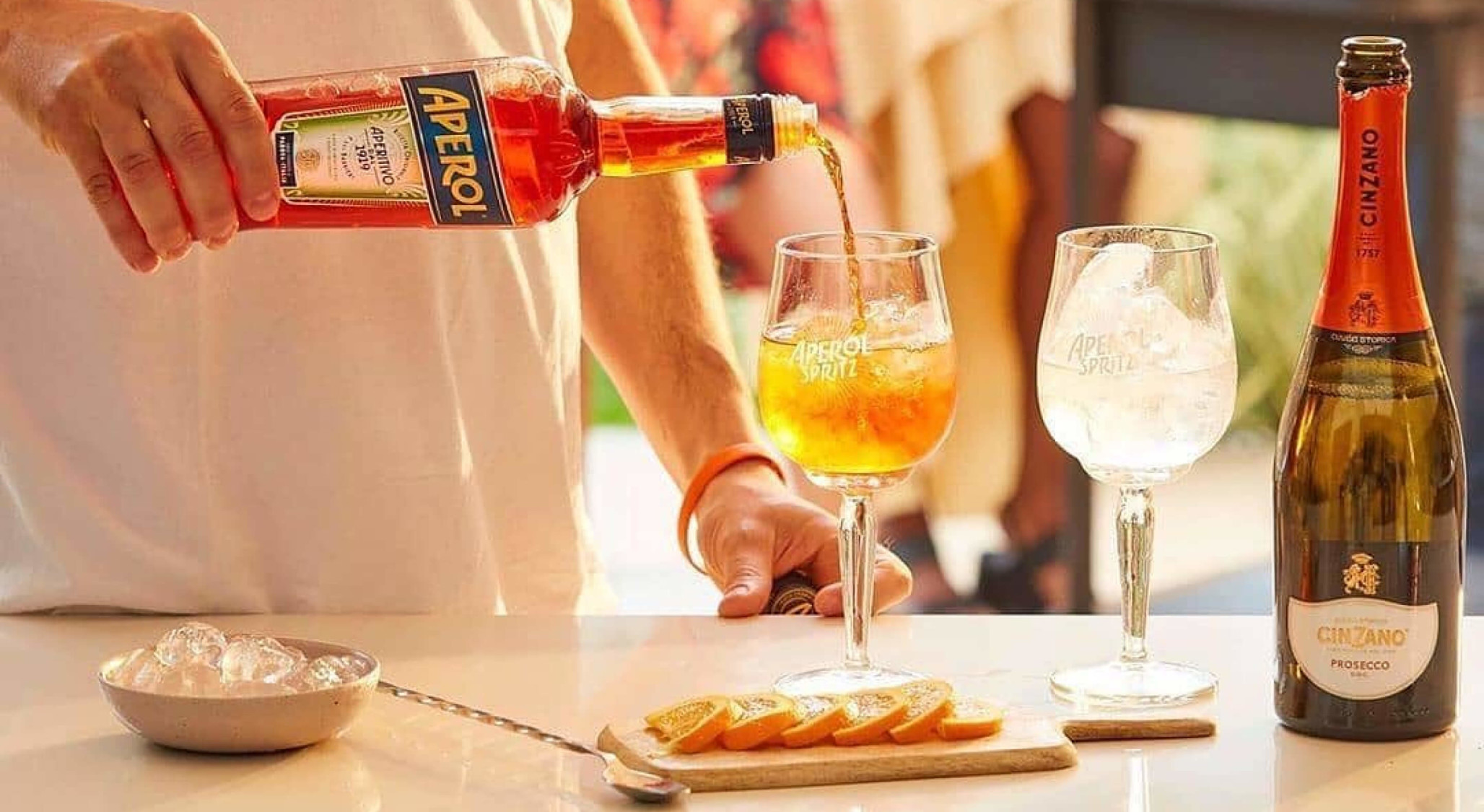 In 2016, four entrepreneurs with years of experience in the service, liquor, and digital marketing industries in the Philippines saw the potential of shifting their expertise into ecommerce. Boozy, an on-demand liquor delivery service, was born.

Boozy quickly grew beyond a small team, expanding from one delivery driver to a team of 100-plus people, spanning the whole of Metro Manila from multiple hubs, and guaranteeing 90-minute delivery of a wide variety of alcohol and tobacco products. With Shopify Plus, Boozy has been able to:

When Boozy launched in 2017, it used an agency to build its website from scratch. While the site operated on a basic level, it soon became clear it was difficult to scale, and the site couldn't integrate directly with performance media.

The company was experiencing exponential growth from its humble beginnings of one delivery driver, and so moved to a basic Shopify plan, appreciating the fact it integrated with Google ads and Facebook, which assisted in Boozy’s growth through marketing.

By mid-2018, its team of 10 was simply unable to keep up with the demand for deliveries across Manila. To scale, it needed to open multiple hubs to deliver within 90 minutes to anywhere in the metro area.

To do this, Boozy required three separate Shopify Flow segments, all of which were connected to the same storefront. It also needed the facilitation of locations on its site, and the ability to customize the way the inventory would be shown and fulfilled for each different location.

After a while, it became clear we needed a developer to customize the checkout process and the storefront, and we needed somebody to help us out with building private apps and other third-party integrations. Shopify Plus checked all of the above requirements, so it was a no-brainer for us to upgrade.

Recognizing it needed better customization with both the storefront and checkout, as well as integrations with third-party APIs, Boozy decided to upgrade to Shopify Plus.

Boozy enjoyed no downtime to its operations during the upgrade, and found the Shopify Plus team ready to ensure the right connections to the right resources.

“We love the ability to customize different aspects of the storefront and platform, with full API access so we can create our own suite of private apps for our own inventory management and fulfillment system, and priority support if we run into any issues,” says Joson. “I also love the vibrant Shopify Plus developer and partner community I can always consult if I run into any roadblocks.”

It's not just the features per se. It's also the support of the community, the partner ecosystem, and all of this which makes Shopify Plus such a fantastic platform to use.

As implementation was almost instant, Boozy’s growth boomed as soon as its upgrade was complete. December 2018 was its highest sales month to date, as Boozy benefitted from a massive jump in ecommerce traffic.

The ability to create its own apps via the API, as well as the complete Shopify Plus app ecosystem, allowed Boozy to customize the platform and the storefront to its location-based needs. It also modified the Shopify Plus configuration for on-demand delivery, which is a key differentiator from its competitors.

“We highly recommend Shopify Plus for businesses that are ready to take the next steps to rapidly grow and dominate their addressable markets,” says Joson.

Shopify Plus enables multiple locations and on-demand delivery, and as a result Boozy is now the largest online liquor store in the Philippines in terms of Google search volume, number of warehouses/hubs, and number of riders.

Boozy continues to grow its sales, and has expanded revenue from 2019 to 2020. It now has multiple storefronts, including a wholesale site and an expansion storefront in Cebu, the second biggest city in the Philippines.

The combination of Shopify Plus’ best-in-class storefront, easy-to-use platform, customizable features, vibrant app and partner ecosystem, and priority support give ecommerce businesses the best chance of growing and succeeding—even in emerging markets like the Philippines.

Find out how Boozy and top brands are breaking boundaries and sales records with Shopify Plus.