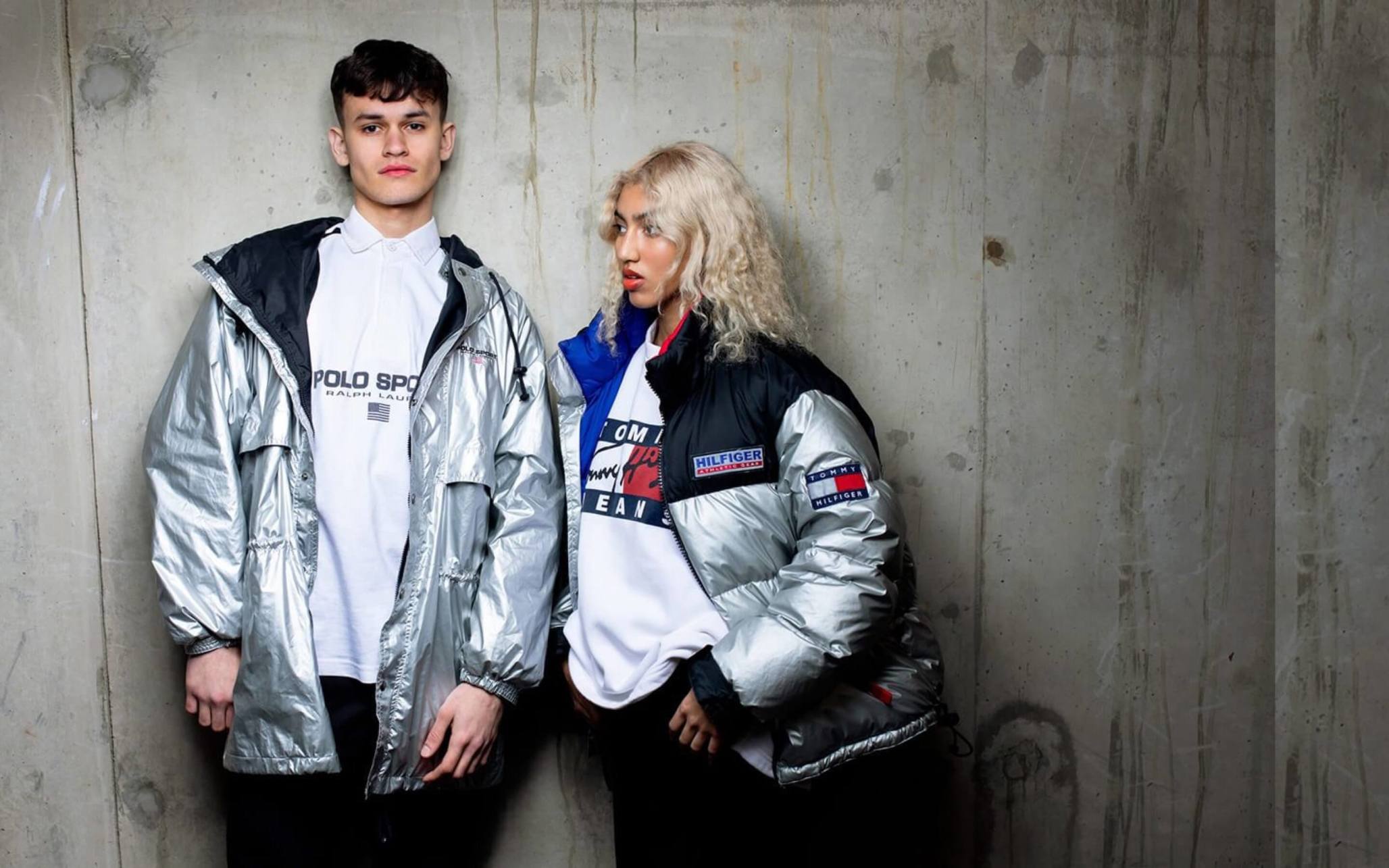 True Vintage is a vision in bootstrapping, in young entrepreneurship done right. In 2014, with his bedroom at the University of Portsmouth as its founding headquarters, Rory Westbrook began the streetwear retailer that has taken hold of the U.K.

The minds behind the company proved themselves brand-building wunderkinds, and with their learnings through the Shopify Plus Merchant Growth Model (MGM), the business has leaped from brilliant startup to prominent profit engine. With Shopify Plus, True Vintage has enjoyed:

In the U.K., True Vintage was catching on. Its focus on reviving vintage styles was a hit, especially with a young shopping audience clamoring for what have become among the hottest pieces of apparel in fashion.

But Westbrook, who founded the business as a student, knew there were greater heights for this company. After upgrading to Shopify Plus, it sought the counsel of MGM, a tailored roadmap for growth guided by the expert counsel offered to all Shopify Plus merchants.

The goal was ambitious but not overbearing. Take a peek under the hood of True Vintage, highlight its strengths, identify its areas for growth, and set the whole business on its path toward the stars.

The last two or three years, business has taken off. Since we’ve gotten onto Shopify Plus, it’s really allowed us to grow in scale.

True Vintage and Shopify Plus found several areas of this retail business that could be supercharged. The most prominent was email marketing, a customer acquisition staple that would give True Vintage a lasting sales foundation to be built upon.

“Before we came onboard with Shopify Plus,” says Westbrook, “we sort of had a very basic email strategy.” That soon changed. True Vintage’s MGM roadmap laid out precisely how the company would take a pedestrian earning channel and whip it into shape.

True Vintage established itself with a full email structure, a nurture path for its customers from beginning to end: a welcome series; one to aid in abandoned carts; another to thank new customers that’d made their first purchase; and one to survey its growing consumer base.

We can be asleep, we can be in the pub, or we can be on holiday. But these emails are just bringing back in customers automatically.

There was a time when True Vintage was the definition of early startup success. One early employee would sleep on the floor of the stock room. Others would pack orders while Netflix cycled through titles before them.

But look at True Vintage now. This is a well-oiled machine, a company on the forefront of retail and a brand capturing significant share of a growing international customer base.

“We have had to teach ourselves,” says Potton. “We never really had someone with 10 or 15 years experience in commerce or business come in and work with us. I’d say our success comes back to what we’ve learned from Shopify Plus.”

The numbers tell it best. Before the company implemented its new email acquisition strategies, email marketing could account for just 3% of True Vintage’s annual revenue. Now it is nearly 15%. Thanks to its email communication at large, True Vintage has fostered its own community of loyal shoppers, growing the company’s repeat customer rate by more than 3% year-over-year.

In year one after implementing its MGM strategies, email was bringing in some £170,000 of revenue—sales True Vintage was largely not making before. There is optimism here to be had for Westbrook and crew, for the pieces of the retail pie they have in some ways just begun to grab for themselves.

When we look back at those astonishing sales figures and considering what we did before, the improvement on Shopify Plus has been outstanding.